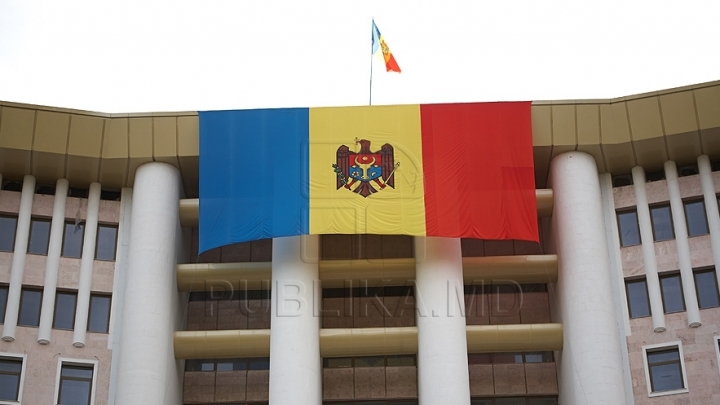 The reunion of European Integration Joint Committee between Romanian and Moldovan Parliament will take place in Chisinau on June 22, 2016, after a 2-year pause.

According to the agenda, at the meeting will be discussed subjects related to the implementation level of the Association Agreement with EU and of the Zone of Free Elaborate and Comprehensive Commerce, and cooperation projects at parliamentarian and support level from Romanian Parliament. At the same time, will be discussed aspects regarding the justice reform in Moldova, implementation of projects of energy interconnection between Moldova and Romania, the perspectives of development for the Romanian business area in Moldova, projects linked to education and youth field.

Also will be discussed the problem of the people with expired Romanian passports, who were informed that they do not have Romanian citizenship, because they did their birth certificate and passport based on the Romanian documents of their parents, while underage.

At the end of the meeting, the parliamentarians will sign the declaration of the fifth reunion of the European Integration Joint Committee between the Romanian and Moldovan Parliaments, and the co-presidents George Mocanu and Florin Constantinescu will have a press conference.

The Parliament of Moldova will be represented by the deputies George Mocanu, Marcel Raducan, Roman Botan, Mihaela Spatari and Corneliu Padnevici. The delegation of the Romanian Parliament is composed from the senators Florin Constantinescu, Marius Sorin-Ovidiu Bota, Florinel Butnaru and Tinel Gheorghe.

Also, the delegation of the Romanian Parliament will have a series of meetings with the Parliament speaker Andrian Candu, Minister of Foreign Affairs and European Integration, Andrei Galbur, Minister of Economy, Octavian Calmic, Minister of Agriculture and Food Industry, Eduard Grama, Minister of Transports and Road Infrastructure, Iurie Chirinciuc.

The last reunion of the European Integration Joint Committee between Romanian and Moldovan Parliament took place in June 2014, in Bucharest.