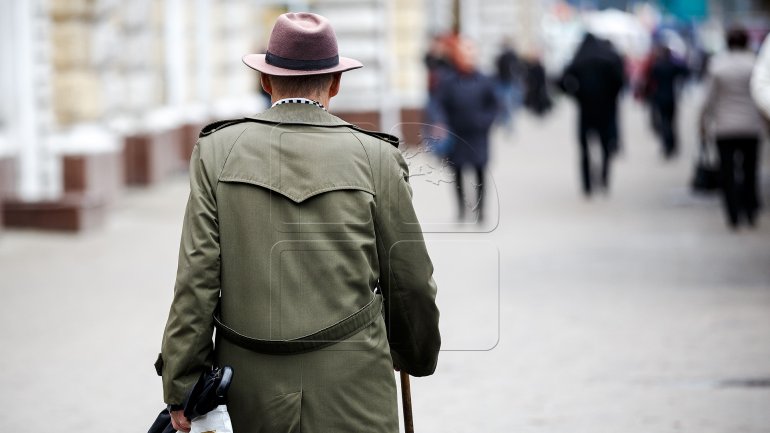 Women and men will retire at the age of 63 years. Lawmakers have equalized the retirement age which will be applied in 2028.

Until then, it will increase gradually. Women - with six months each year, and for men - four months.

Specifically, a woman, who turns 57 in January and would have had to retire, will work half a year more. Both women and men have the same length of service - 34 years.

Now, the retirement age is 57 years for women and 62 for men.

This is part of a broad government reform that provides disappearance of privileged social payments and ensurance of equity between population groups. The first version of the project was providing that the retirement age for women to be 62 years and for men 65 years.