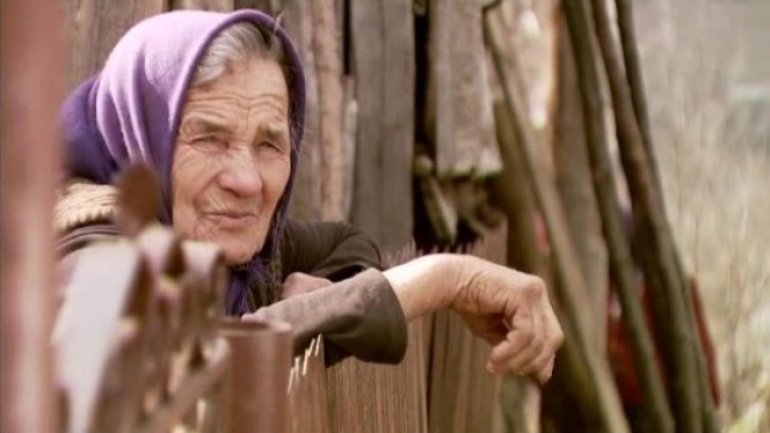 Women and men from Moldova will retire at the age of 63 years and the contribution period will be also unified – 34 years, according to a draft law amendment approved today by Government. Some members of parliament suggested amendments during the examination of pension reform in Parliament, informs Moldpres.

Initially, it was provided a gradual increase of women’s retirement age from 57 to 62 years and men’s from 62 to 65 years, by 6 months yearly from 01 January 2017 till 2026. The Labour Ministry arguments that change by that increased rate of demographic aging from 13.6 per cent in 2005, up to 16.2 per cent. However, according to forecasts till 2035, the share of Moldovans aged above 60 years will be 25 per cent of population.

It was expected also an increase of obligatory insurance duration for women from 30 years to 33 years and for men from 33 years to 36 years.

According to National Bureau of Statistics (BNS), in 2015 the average life expectancy in Moldova amounted to 71.5 years, including men – 67.5 years and for women - 75.5 years.