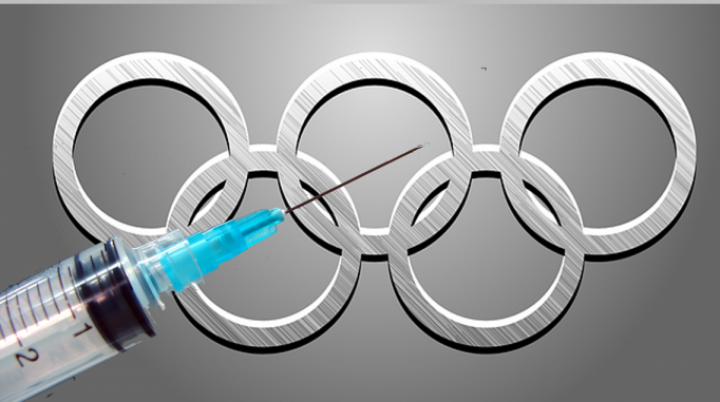 New analysis from the previous two Games has confirmed that 45 athletes tested positive for banned substances, reports CNN.
The International Olympic Committee made the announcement Friday after a second set of samples provided at the London and Beijing Olympics were reanalyzed.
According to information provided by the IOC, 23 of the 30 Provisional Adverse Analytical Findings (PAAFs) from Beijing were medalists, based on "A" samples across four different sports and eight different countries.
The London 2012 retests were even more conclusive, with 15 athletes' secondary "B" samples showing positive for drugs. These Adverse Analytical Findings (AAFs) involved 138 selected samples from two different sports and nine different countries.
The latest figures means 98 athletes have tested positive from 2008 through to 2012.
"The new reanalysis once again shows the commitment of the IOC in the fight against doping," IOC president Thomas Bach said in a statement.
According to the IOC, 1,243 doping samples from Beijing 2008 and London 2012 were selected to be reanalyzed in wave one and wave two.
In May, the first wave showed 31 athletes from Beijing tested positive and 23 from London. Friday's results clarified that two of those Beijing PAAFS did not turn into AAFs, but an additional one was detected and did prove to be positive.
The athletes, national Olympic committees and international federations concerned are in the process of being informed, with proceedings likely to follow.
The IOC said all athletes found to have infringed the anti-doping rules will be banned from competing at Rio 2016.
It said the third and fourth waves of tests will continue throughout and after the Olympics, which run from August 5-21.
AFLĂ imediat Știrile Publika.MD. Intră pe Telegram