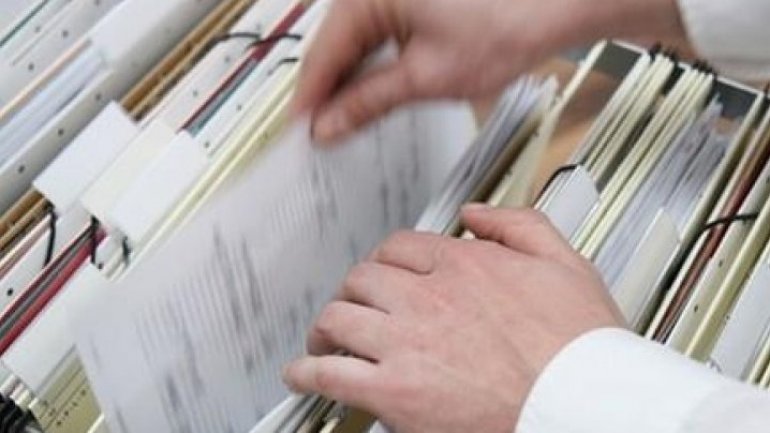 The results of Parliament's anticorruption plan for 2016 - 2017 were presented today to the Permanent Bureau.

During this period of time, the Parliament has brought into force a number of documents meant to ensure the institutional framework for anticorruption. Namely, the project for the National Integrity Commission and choosing its members, organizing debates on the national anticorruption strategy, approving financial means for the National Center for Personal Data Protection.

Parliament took 18 actions to exercise legislative and control functions. The standard method for stating new legislative projects was finalized, parliamentary control was performed, being organized hearing and consultations on defense mechanism meant to prevent corruption in various fields. A watchdog sub-commission was also established to control the way public money and public patrimony are managed.

During 2016 - 2017 the Parliament took actions meant to ensure legislative transparency and that of the parliament's activity. The Parliament's Communication Strategy for 2017 -2020 was decide, stating the communication strategy to ensure a transparent, open and predictable Parliament, which informed, teaches and attracts audience in debated for improvements to be made through joint effort.

For the first time, was also organized the Open Doors Days at the Parliament, hosting expositions, training, workshops, the possibility to talk to with deputies, start guests, as well as other events.

On October 12 2017, GOPAC Moldova presented, at the Parliament, an anticorruption declaration on obligations to respect the ethical and integrity norms in the legislative, as well as input joint effort to eliminate corruption from the society.