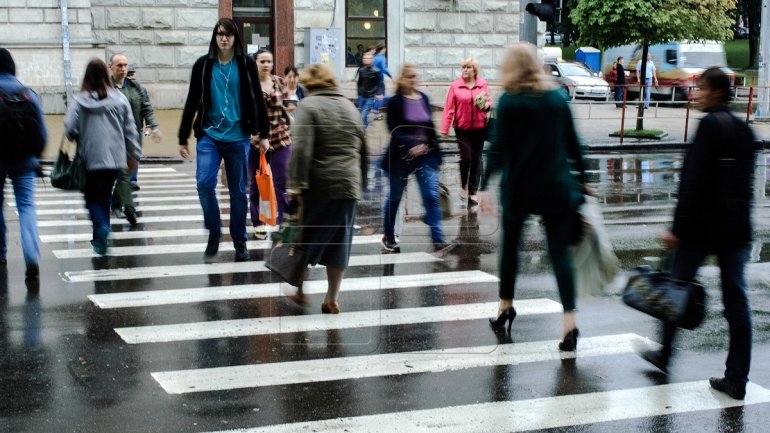 By end of March, 2017 we will find out the number of population Moldova has, along with all nationalities, languages and Moldovan fortune. The Director General of the National Bureau of Statistics, Vitalie Valcov, has assured that by 31st March 2017, all data of the first population and housing census from 2014 will be published.

The parliamentary commission for social protection, health and family found previously that population and housing census was conducted with irregularities.

Commission members, including foreign donors, have expressed concern both in terms of how the process was conducted coordination and implementation of census and post-census activities.

General Census of Population and Housing was conducted between May 12 to 25, 2014.
AFLĂ imediat Știrile Publika.MD. Intră pe Telegram