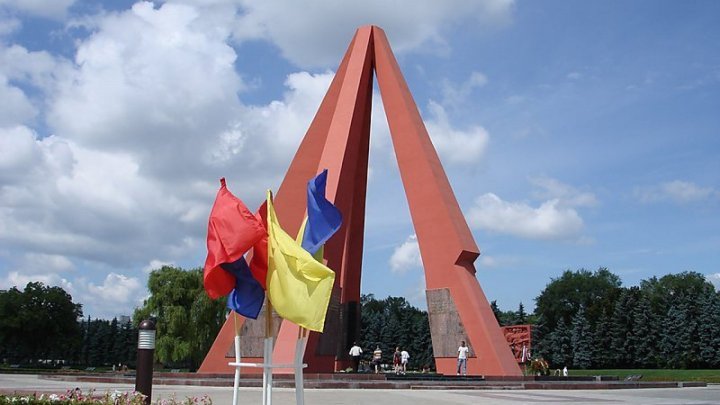 The restoration of the Eternity Memorial Complex in Chisinau amounts to almost 4 million lei, money that the authorities do not have. It is certain that the works must be completed by May 9, when the Government will mark the Day of Victory and the commemoration of the fallen heroes for the independence.

Defense Minister Victor Gaiciuc argues that the monument is in a deplorable state. Although it was restored in 2006.

"It is dangerous even for visitors. There are considerable damage that must be done. It is even dangerous for visitors," said Victor Gaiciuc, the Minister of Defense.

On the occasion of the 75th anniversary of the Victory Day, the Government wants to send a delegation of veterans to the Russian Federation, to participate in the events dedicated to this day. There will also arrive a contingent of the National Army, which will participate in the military parade.

Also, commemorative distinctions will be made for which 195 thousand lei are required.