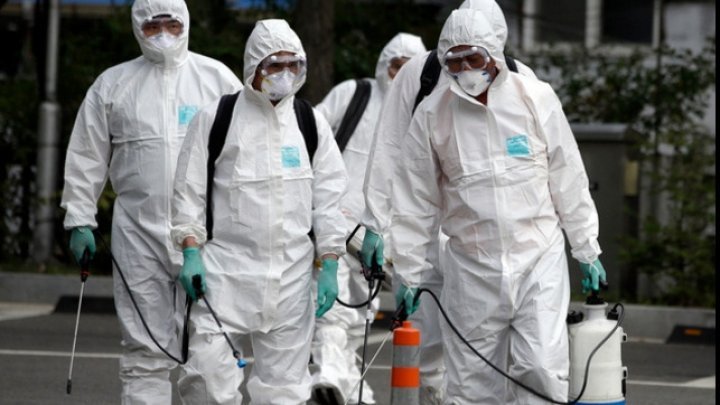 Respiratory viruses epidemic in the left bank of the Dniester. The threshold was exceeded by 9 percent, according to the Transnistrian press.

Last week, 3,552 cases of upper respiratory tract infection were recorded in the Transnistrian region, including 1928 children under 14 years old. 185 people were hospitalized.

Meanwhile, in the fifth week of the year, the doctors detected 3 cases of influenza, two of them among children aged 5-14. Regarding severe respiratory infections, 137 cases were recorded by specialists in a single week (with two cases less than last week).

Most cases are detected in people aged 30-64.