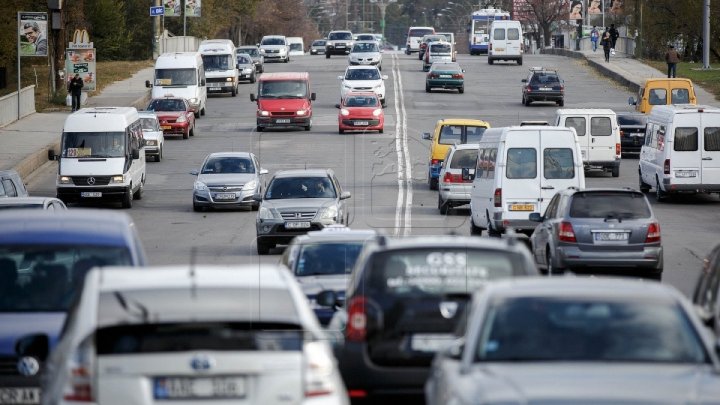 The residents of the transnistrean region have already been involved in the traffic outside Moldova. This happened after Tiraspol and Rabnita started to release neuter matriculation plates. The local press made a report and told about the advantages of this decision. A local TV channel filmed the travel of a car with neuter matriculation plates. The journalists decided to visit Romania.

"Some were surprised about our neuter matriculation plate. Anyway, we passed the customs."

The team of journalists were impressed about the Romanian landscapes and the traditional food.

"The food here has a very good taste."

In the report is shown that the other residents of the region can't look forward to have neuter matriculation plates."

Cristina Lesnic, the vice prime minister for Reintegration says that the request for neuter matriculation plates is huge. Thus, the Agency for Public Services from Tiraspol will enlarge its team.

"Actually, the number of employees from Tiraspol will raise from 5 to 12, while in Rabnita there will be three persons. The number of persons who requested this service increased. More than 95% of the persons who have Moldovan ID request this service", said Cristina Lesnic, vice prime minister for Reintegration.

Almost 600 cars from the transnistrean region have been matriculated at the counters of the Agency for Public Services. Other 4.000 persons made appointments to receive the matriculation plates.