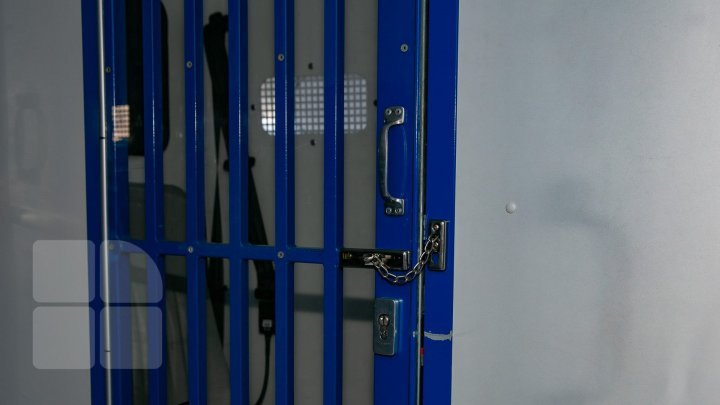 Residents of the Transnistrian region risk up to five years in prison for insulting the alleged authorities of Tiraspol.

The amendments to this effect have recently been introduced in the alleged Criminal Code, applied by the separatist authorities. It seems that this provision is already in place. A pensioner from the village of Cioburciu, Slobozia district, was arrested in August for defaming the so-called Tiraspol leader, Vadim Krasnoselski. Information about the arrest of Tatiana Belova, a resident of Cioburciu, Slobozia, appeared a few weeks ago on social networks. Internet users say they know nothing about the woman's fate. She disappeared after more than a month ago, she announced on Facebook that people were going to search her house.

At the same time, on the website newsmaker.md was published the response offered by the so-called Investigation Committee in the region, in which the editorial staff of the portal is announced that the request regarding the information on the file in which Tatiana Belova is listed has been redirected to the so-called ministry of Interior. More specifically, it is about Article 316-1 which was recently introduced in the alleged Penal Code of the region.

According to him, the insult against the so-called president is punished with a fine, equal to the amount of up to six thousand lei or with imprisonment of up to five years. One of Tatiana Belova's acquaintances told our television station that the woman was an active member in the Facebook groups, in which the internees criticize the Tiraspol administration.

'She called me at eight, at 11:00, and said that in front of her house were several people, dressed in uniforms and asking to come in to carry out the searches. I told her to wait and that they would come back with a call over five minutes. I wanted to find a lawyer for the search to be carried out in his presence. I called for ten minutes, but he didn't answer. Since then I know nothing about her'.

'Promo-LEX' Association representatives stated that they tried to document this case, but they were not given access to all the necessary information.

Moreover, in the opinion of the experts, the introduction of such an article aims to limit the inhabitants of the region in expressing critical opinions towards the Tiraspol administration.