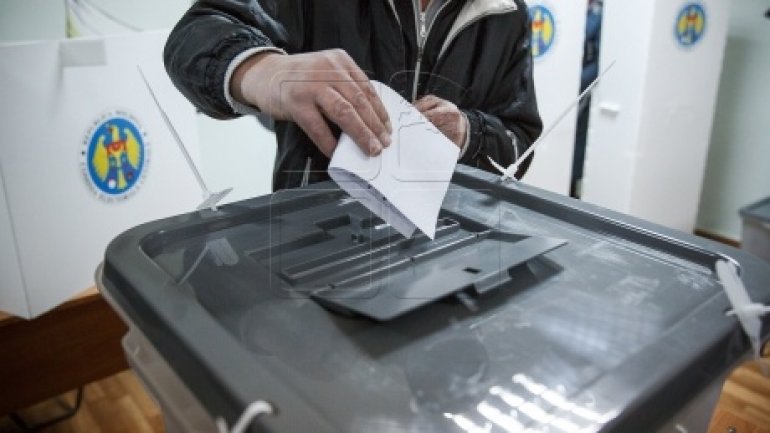 Residents of the Galesti village, Straseni disrict, have voted today for the president and the mayor.

Local elections on the same day with the presidential elections were held in three other towns in the country.

Residents of Găleşti village have been given two ballot lists. One for the presidential election and another one for local election to elect the mayor of the village. The locals are voting for a householder, both in the village and in the country, a head of state that will plead for stability.

Locals hope that the new president will ensure a better life.

Găleşti village mayor resigned after he became ill and was unable to exercise his professional duties. People have high expectations from the new mayor of the village.

CEC has decided that local elections to take place in the same day as the presidential to have minimal expenses.
AFLĂ imediat Știrile Publika.MD. Intră pe Telegram