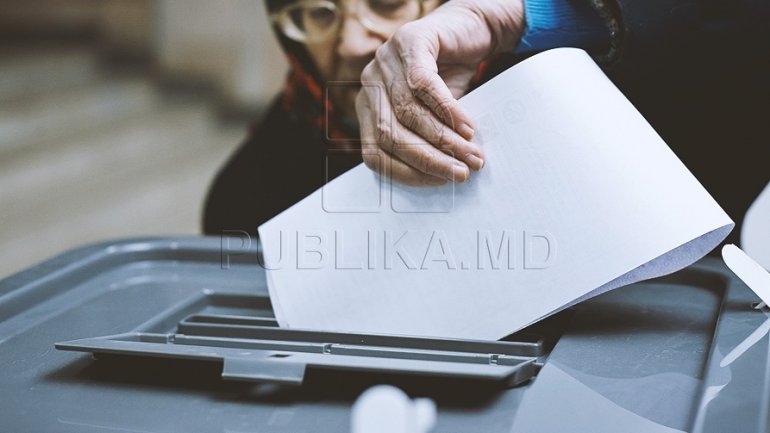 Residents of villages deserve their own representatives in Parliament who know their problems closely. Voters say that their localities have enough people and think the idea of introducing the uninominal voting system is welcomed and should be supported.

According to voters, the uninominal voting system means deputies that will fulfill their promises.

"Every district has smart people. I would vote for one I know, and knows how to speak. Clearly, we want them to work in the public interest".

"You can count on the deputy. You'll see if he does or doesn't fulfill his promises. Now, they elect themselves. You don't even know whom to address to."

"Maybe something will change. I hope there will be other requirements and we will have someone whom you ask."

People say they do not want to vote only leaders and programs:

"Maybe in Cubolta village we will select someone that we know, just like we did with the mayor"

"It'll be better with these changes, every man will vote to support a person that he trust."

"I will be elected by the people, we know whom we choose. People will trust him, but he will think that if people elected him, he  should show results".

"We will vote a member of ours, as we elected the mayor, I think it would be better".

Almost 800,000 people have already voted in favor of the uninominal voting system in the campaign to collect signatures to change the electoral system.