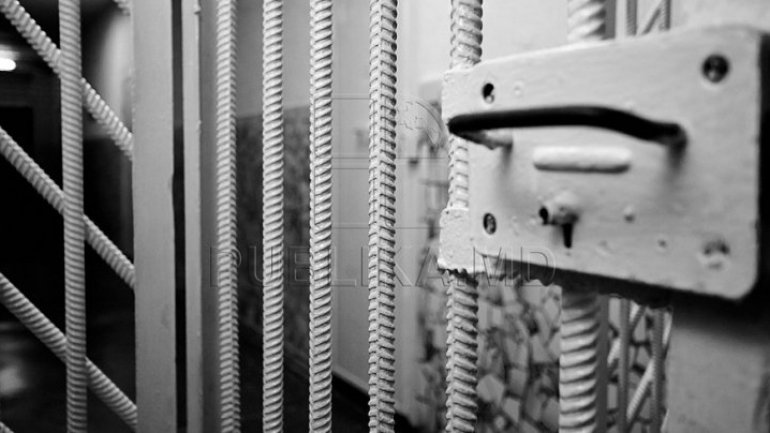 A resident of Criuleni has received a heavy sentence for murdering a colleague in a fight.

According to the attorney, in summer 2014, the man, who worked at the time at a local lake, has entered in an argument with the lake's guard, which resulted in a fight.

After several hard blows, the 61-year-old victim has deceased on the spot. His body was found by the lake's owner, who was the one to call the law enforcement.

The 47-year-old suspect has been condemned to spend the next 12 years behind bars.

The sentence can be appealed.