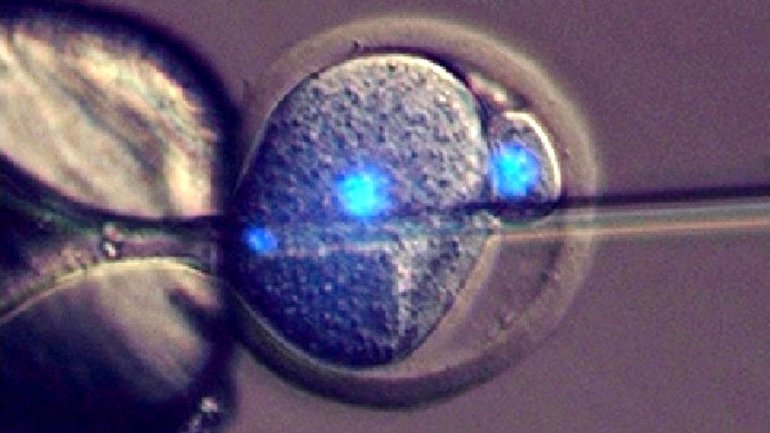 A new lab procedure that could allow fertility clinics to make sperm and eggs from people’s skin may lead to “embryo farming” on a massive scale and drive parents to have only “ideal” future children, researchers warn.

Legal and medical specialists in the US say that while the procedure – known as in vitro gametogenesis (IVG) – has only been demonstrated in mice so far, the field is progressing so fast that the dramatic impact it could have on society must be planned for now, informs The Guardian.

The creation of sperm and eggs from other tissues has become possible through a flurry of recent advances in which scientists have learned first to reprogram adult cells into a younger, more versatile state, and then to grow them into functioning sex cells. In October, scientists in Japan announced for the first time the birth of baby mice from eggs made with their parent’s skin.

The technology is still in its infancy and illegal to attempt in humans in the UK and the US. But, writing in the journal Science Translational Medicine, Adashi, along with Glenn Cohen, a professor of law at Harvard Law School, and George Daley, dean of Harvard Medical School, argue that it may be possible to make human eggs and sperm from skin “in the not too distant future”.