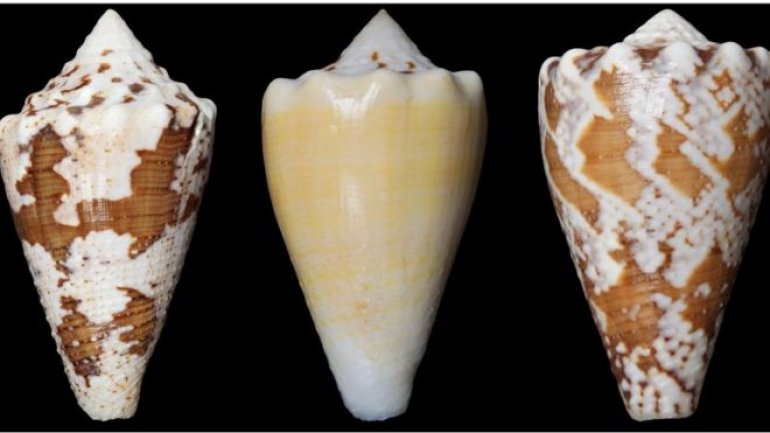 Venom from a small snail could be used to develop a treatment for chronic pain, scientists from the US suggest, informs BBC.

Normally used to paralyse or kill its prey, the venom also contains a compound that appears to act as long-lasting pain relief.

In research on rats, the compound was still working three days later.

The findings meant it may be possible to create a new pain therapy for patients who had run out of options, the researchers said.

Most medicines for moderate to severe pain, called opioids, work by reducing the perception of pain.

They do this by attaching to specific proteins in the brain and organs of the body, called opioid receptors.

But the Rg1A compound found in the venom of a Conus regius snail, a native of the Caribbean, works in a different way using a new pathway.