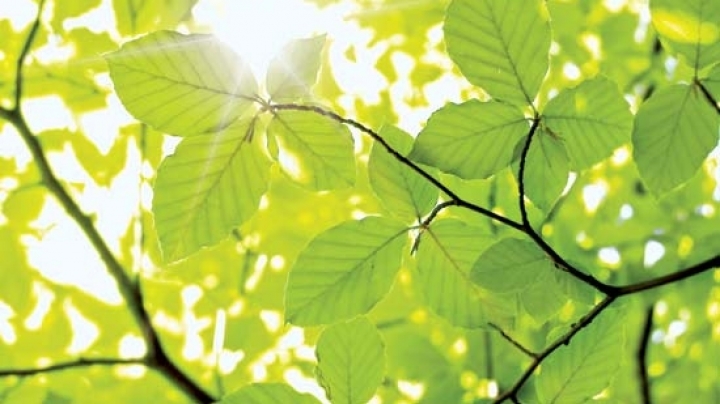 Scientists have found a way to create a renewable fuel source that could trump solar panels, new research suggests.

A scientific breakthrough that uses 'artificial leaves' to create a fuel similar to oil has been named a new 'super fuel', reports Daily Mail.

Researchers used the same method of photosynthesis to create the fuel, by adding carbon dioxide to the water to make a hydrocarbon.

The energy created is then stored immediately, something that does not occur with conventional solar panels.

Conventional solar panels take energy directly from the sun and covert it into electricity but only with an efficiency rate of 20 per cent.

Now, a team at the University of Illinois announced that they have found a way to make the artificial leaves more efficient.

Plants convert only about 1 per cent of sunlight into fuel, but the introduction of the artificial leaf converts ten per cent.