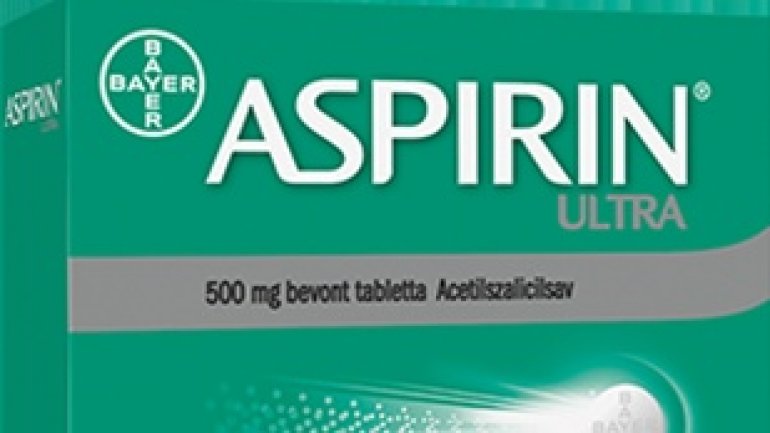 An aspirin a day may keep the doctor away. It may also reduce your chances of dying from cancer, according to a study on long-term regular aspirin use and different kinds of cancer.

Yin Cao, an instructor in the Medicine, Clinical and Translational Epidemiology Unit at Massachusetts General Hospital and Harvard Medical School, presented the information.

Monday at the American Association for Cancer Research meeting in Washington.

Studies have also found that aspirin can help patients who have had (or are at high risk for) a heart attack or stroke, and of course it is a good drug to relieve pain. Even the ancient Egyptians used the natural form of it for pain relief centuries ago.