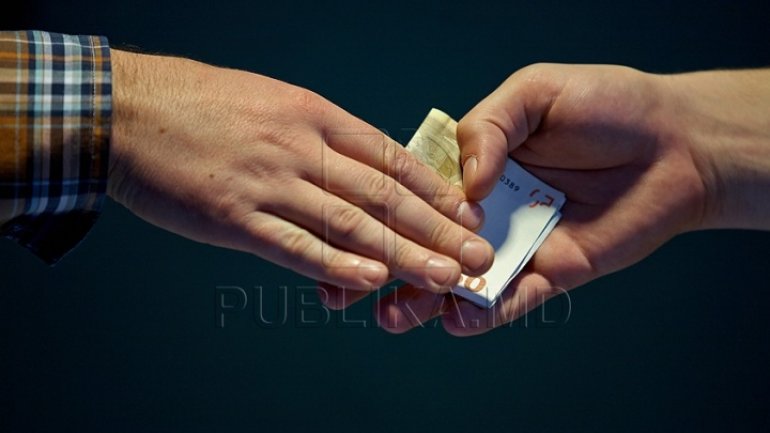 Men are inclined most to corruption, including to take bribes, than women. Over 50 % of all the bribes are given at one’s job.

These are the results of a research carried out by Expert Grup, a think-tank NGO.

According to the study, men take bribes six times more often than women.

Their average age is 18 - 39. Instead, most women decide to commit the offence only after 50.

Both sexes prefer money in envelopes.

If women most often take bribes at their job, the men are more cautious – they set meetings in street, cars or public places.

Also men’s demands are bigger than women’s. The maximum amount demanded by a man is EUR60.000, while by a women twice less.

Men are inclined to negotiate and offer a discount of up to 18 %, while ladies’ discount is 13% at most.