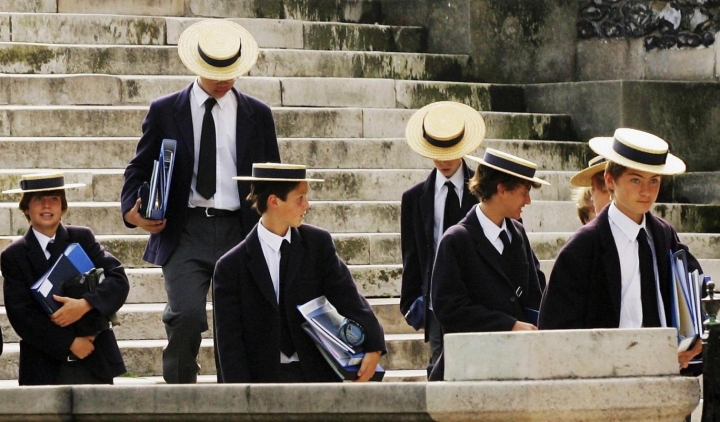 Parents face a bill of almost £160,000 to have their children privately educated amid the soaring cost of fees in recent years, writes independent.co.uk.

The average cost of a private school education for a day pupil who started reception in 2003 and left after sixth form in 2016 is £156,653, according to research by Lloyds Bank Private Banking.

In London parents have seen fees rise by 25 per cent in the last five years alone.

But costs have risen far more than average earnings, putting an enormous strain on families who want to choose private education for their children.

Despite the increasing financial burden on families, pupil numbers at private schools remain largely unchanged over the last five years.

Those going to senior school - between the ages of 11 and 16 - have fallen by 3 per cent, but numbers going to private sixth forms have grown by 10 per cent, and those at junior schools have gone up by 6 per cent.

Sarah Deaves, private banking director at Lloyds Bank, said: “All parents want the best for their children and a good education is no exception.

The research, based on data from the Independent Schools Council and the Office for National Statistics, showed that private schooling in London was the most expensive in Britain, costing £179,145 to educate children from the age of five until they are 18.