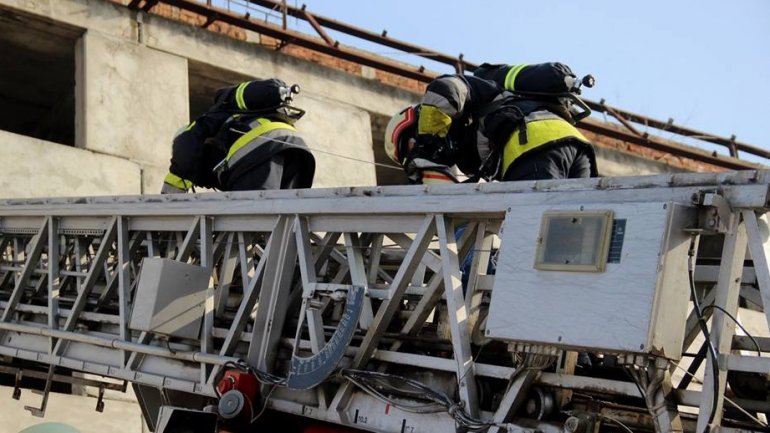 Rescuers of the Emergency Situations Service have tested their ability to intervene in extreme conditions.

The exercises were held yesterday, January 2nd, in the capital. Mannequins were used as the ones wounded.

According to the scenario, the building engulfed in flames. All exits were blocked, and the wounded were evacuated through windows. 15 rescuers participated applications.

Last year, rescuers have intervened in 56 cases in Chisinau.