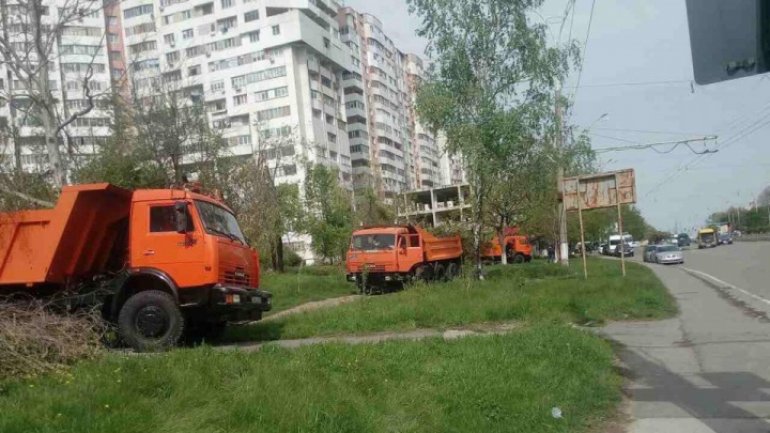 Despite May Day, police and rescuers go on working by removing the trees and branches broken by the blizzard on April 21.

After a week of work, the result is seeable: the Chisinau streets are clean.

According to a Crisis Cell, set up by the Moldovan Government, 1,225 Interior Ministry employees, 556 military, over 1,000 workers of the Chisinau municipality and over 1,000 volunteers have got involved in the cleaning works.