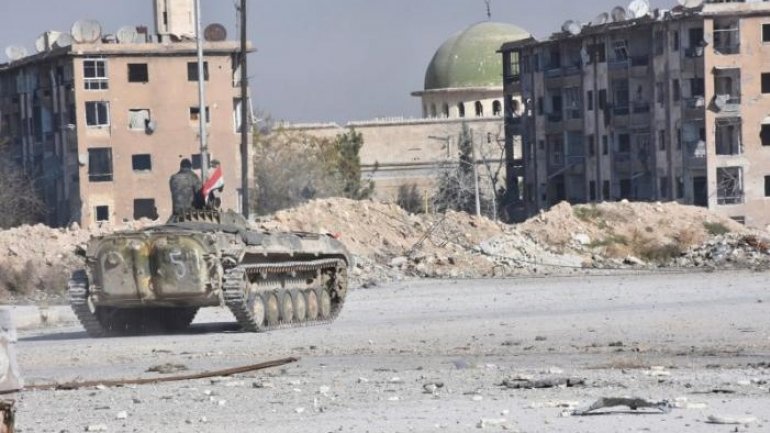 The Civil Defense said in a message posted on its Telegram account that dozens more people had been wounded in the artillery attack it said had hit people displaced from eastern Aleppo. Most of the dead were women and children, it said.

The Observatory's toll of 50,000 displaced was more than double a figure of 20,000 given by the International Committee of the Red Cross (ICRC) on Tuesday.