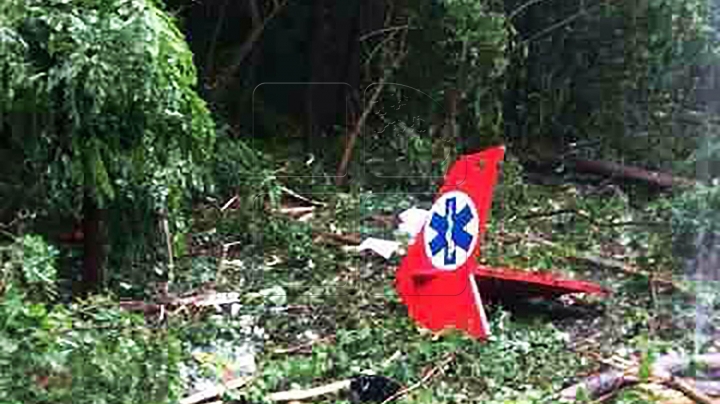 The relatives of the four victims of SMURD crew, dead in the plane crash in Haragis village, Cantemir district, will be heard by a military prosecutor.

According to a press statement, given by the prosecutor’s office of the Justice and Cassation Court in Bucharest, a military prosecutor went yesterday to Bacau and Iasi for this purpose. At the same time, the relatives will receive objects belonging to the four rescuers. The same source announces that the requests for bringing the wreck of the SMURD chopper were finalized.

Within the investigation, the pump, fueling the aircraft before going in the mission, will be unsealed, and the fuel samples taken will be examined.

The SMURD chopper has crashed into the woods near Haragis village, Cantemir district, on June 2 2016. The four members of the crew, dead in the crash, were heading to Cahul to take a man that suffered cerebrovascular accident.