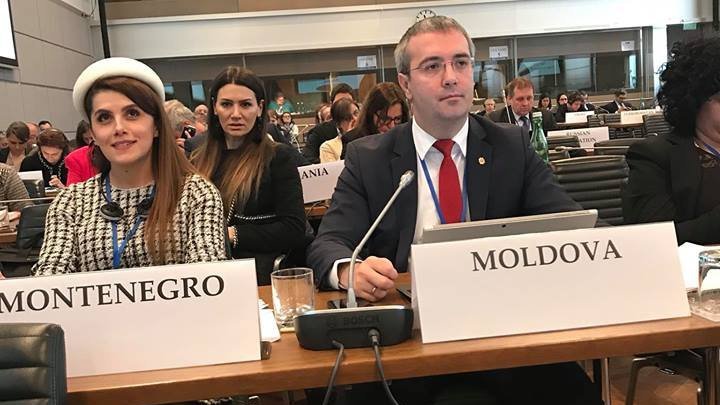 Russian troops withdrawal in Moldova was the topic reiterated in the plenary session of the OSCE Parliamentary Assembly convened in the winter session.

In the speech conducted in the event, PDM Deputy Sergiu Sîrbu spoke about the progress in solving the Transnistrian conflict and the involvement of the Russian Federation in the domestic politics of our country.

"Despite the fact that the Russian Federation repeatedly committed to withdraw its troops from this region of the country, it has constantly defied common sense. We are still worried about the increase in the military factor in the whole region, and it is alarming that military exercises of the so-called operative group of Russian troops are jointly deployed as Transdniestrian paramilitary forces, "said PDM deputy Sergiu Sîrbu.

According to the Democratic deputy, only the political will can resolve the Transnistrian conflict, as when Chisinau succeeded in signing the five protocols with the unrecognized authorities in Tiraspol last year.

Sîrbu also talked about the continuation of "5 + 2" negotiations in order to develop and adopt a special legal status for the Transnistrian region, respecting the sovereignty and territorial integrity of our country.