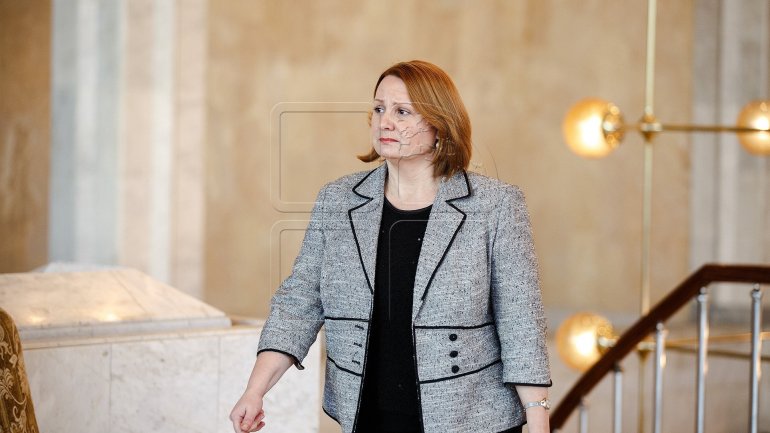 Republican Medical Diagnostic Center has used up all money offered by CNAM for 2017 and requires 15 more million for this year. During a visit to the institution, Minister of Health, Stela Grigoraș assured that they will find a solution.

Doctors claim that the financial issue appear from a raise in prices for many products, while their services remained unchanged.

"We purchase radioactive, purchase new products, everything is new, even our payment for economic agent, yet we request old prices for our services" medical consultant Leonor David explained.

"You will be soon contacted regarding an additional contract. We hope to cover as much of your expenses as possible" Minister Grigoraş declared.

The Minister has also visited "Timofei Moșneaga" Republican Clinical Hospital, where she met with multiple doctors from the Capital. They complained of lack among staff.

Chief of the National Center of Public Health, Iurie Pînzari, claims that he cannot motivate people to get employed for only a 4 000 lei salary.

Minister of Health mentioned that those will be raised after a reform which anticipates lowering by half the number of staff in public health centers from around the country.

"The method of paying in public health centers will be the same as the ones used for general practitioners. Optimization truly has its positive side. Those 1 500 will be less, smarter and more motivated" Stela Grigoraş explained.

According to the state budget project for 2018, approved by the Government, starting next year, public servants will receive bigger salaries. For this, were given 1.3 billion lei. Among them counts those employed in health system. Each Monday, Minister and Democrat Deputies are visiting all over the country and speaking with people regarding the problems they encounter.