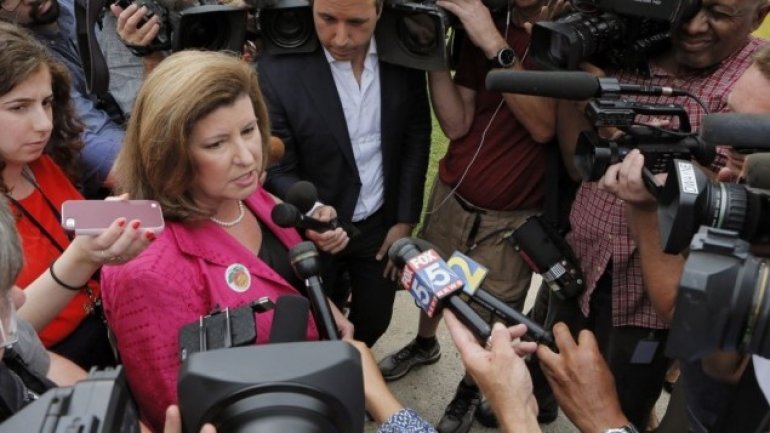 US Republicans have won a closely contested congressional election in Georgia seen by many as a referendum on Donald Trump's presidency, according to BBC.

Karen Handel retained the Atlanta seat with 53% of the vote, against 47% for her Democratic rival Jon Ossoff.

The vacancy arose when Tom Price left to become health secretary. He had won the seat with a 23 point lead.

On the victory in suburban Atlanta, he tweeted: "Congratulations to Karen Handel on her big win in Georgia 6th. Fantastic job, we are all very proud of you!"