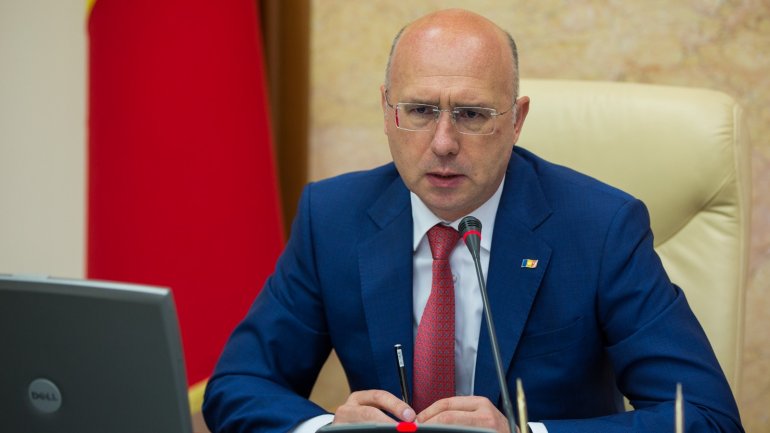 International Monetary Fund has approved a new, 22.2 million US dollars, tranche for Republic of Moldova. Board of directors has endorsed the report of obligations the Government has taken upon itself. Prime Minister Pavel Filip, wrote on social network that this support confirms that the Government, Parliament and Central Bank have achieved another set of important reforms agreed upon with IMF.

"Board of directors of International Monetary Fund have approved today a new tranche of 22.2 million US dollars for Republic of Moldova, after it endorsed the report regarding the completion of obligations the Government took upon itself within the project. Those money are meant for citizens, they will support the budget and will be meant for the needs of the society and economy. Other than the financial support, this tranche confirms that the Government, Parliament and Central Bank have completed another set of important reforms and obligations agreed upon with IMF. There is still much to be done and the Government remains set to complete the reforms program and gain positive results for citizens" PM Pavel Filip wrote.

While in a press statement of IMF, deputy director of the financial institutions declared that Republic of Moldova registered important progresses on the chapter of macro-economy and financial stability consolidation. The official claims that after those achievements, the business environment improved and multiple local and foreign investments were attracted.

According to IMF, among the main priorities of Chisinau for the next period of time should be winning back the trust of citizens in the banking system and combat corruption.

On 7th November 2016, IMF board has approve a three year program with Republic of Moldova.