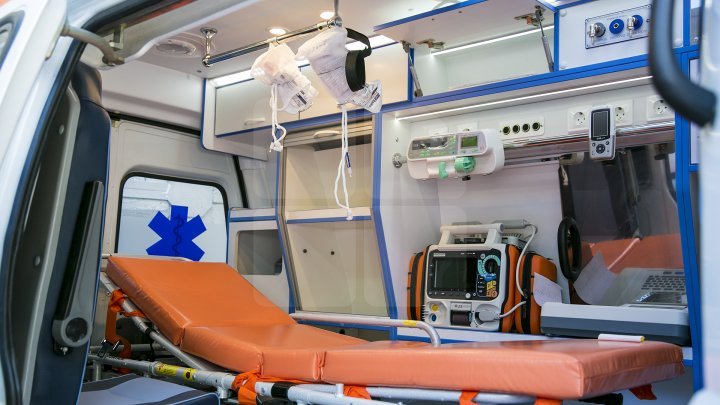 The Republic of Moldova signed a loan agreement worth 12 million Euro with the Social Development Bank in Europe to buy 180 ambulances. The agreement was signed between Pavel Filip and Rosa María Sánchez-Yebra Alonso, CEB vice governor.

"It is an important step for us, as the emergency medical assistance system is in a dreadful condition. Over 80% our of 300 ambulances are old and damaged. We need 450 ambulances. We have bought 70 ambulances the lase year and due to the agreement we signed today with the European Union, we will receive 180 more ambulances", declared Pavel Filip.

At her turn, Rosa María Sánchez-Yebra Alonso said that this project has a high social content and satisfied the European standards. At the same time, this project will decrease the pressure on the hospitals.

"This project has a social content and reaches the European standards. This is not the first loan we offer to Moldova. We have a financial relationship since long ago. Our bank supports projects in fields such as Education, Judicial system and so on.

This is the third program in healthy system that we implement. We are ready to offer assistance in many other fields. I had a long discussion with the prime minister, where we discussed about the programs and reforms of the Government and also the priorities of the ministers", said  Rosa María Sánchez-Yebra Alons.

Also, Pavel Filip announced that due to the cooperation between our country and the European Institutions the Republican Hospital will be more developed.

Previously, the Governement allocated 51 million lei to buy 69 ambulances. The ambulances were give to 32 emergency medical care institutions.