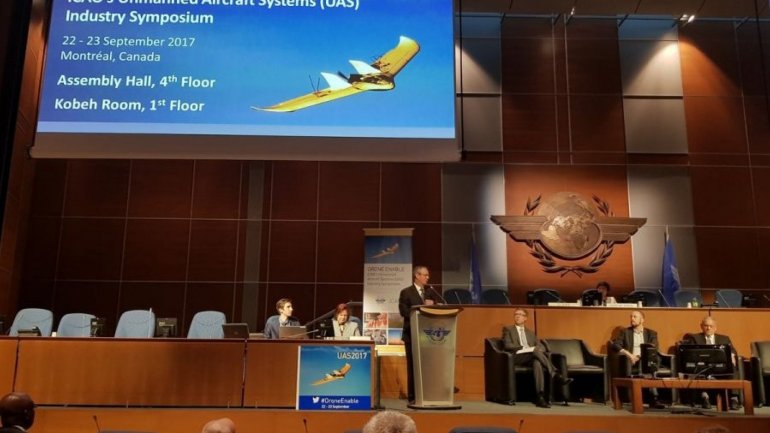 European Commission, national authorities activating in civil aviation from state members of EU and those who follow the Agreement regarding the European Common Aviation Area Agreement, including Republic of Moldova, have adopted the Declaration of Helsinki, aiming to ensure advances operations to explore in safety civil drones. The declaration was supported at the European drone Conference from 23 November 2017.

By adopting the declaration, co-interested parts have agreed to work together and cooperated regarding establishment of national rules regarding safe usage of civil drones, which will be immediately applied after the European Commission will create a unique community framework in this field.

In December 2015, European Commission has decided to create a framework for whole EU regarding drones, as part of its strategy for aviation. European Commission has forwarded legal projects allowing establishment of technical norms and standards for drone operations. The European Parliament will give an official announcement regarding the technical norms of drone usage, in the first months of 2018, so that the Commission can approve certain rules during next year.

EU standards will be based on the principle that those devices can be control at distance, meaning it has to ensure safety equivalent to that of aviation operations with crews made out of humans and a strict control regarding protection of data and privacy. At the same time, European Aviation Safety Agency will begin elaborating standards fitting EU for aircraft that can be controlled from a distance.

It must be mentioned that Civil Aviation Authority of Republic of Moldova will assist in the process of implementing security terms for unmanned aerial vehicles in the national aviation area with a group of international experts from Joint Authorities for Rulemaking on Unmanned Systems (JARUS).