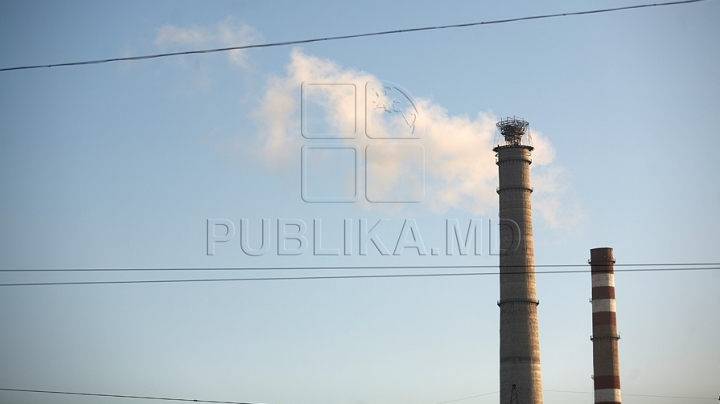 By 2028, Republic of Moldova will have an Air Quality Index, similar to the one used in European Union, by introducing standards and changing the national legislation. At the same time, in the next 10 years, air pollution will decrease by 50%, wrote IPN.

Those aims were set today within the Strategy to prevent air pollution for 2018 - 2028, as well as the actions for its implementation.

To create the Air Quality Index will be necessary around 3.4 million euro, as well as the installation of 18 stations around the country that will continuously collect data.

At the moment, data is collected only three times per day. The first stage of the project foresees for an urban, traffic and portable station to be acquired.

Later, monitoring stations will be installed. The project's authors depend much on the support of development partners.

Ministry of Agriculture, Regional Development and Environment mentions that this project is meant to develop a system to control the air quality by harmonizing the legal, institutions and normative framework to those from European Union, based on dividing the country into zones, or based on how crowded it is.