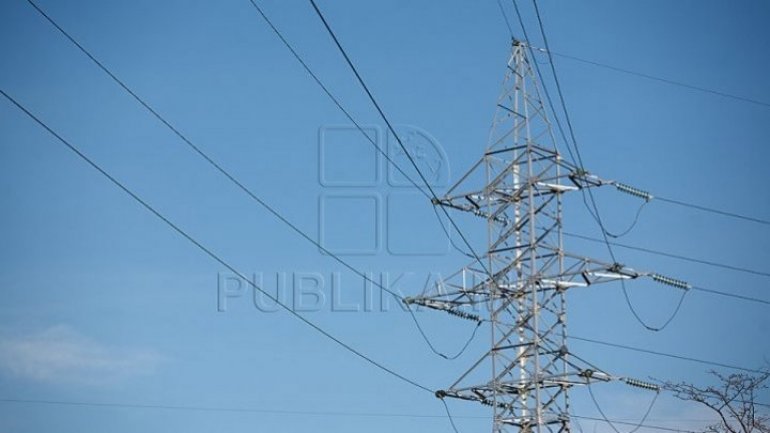 Republic of Moldova will shift to the Romanian counter, soon. After 27 years of null relationship with Romania on the electricity segment, in the past years those started to develop.

Only in a few months, took place two important events: firstly, Moldelectrica company received a 270 million euros fund from two international institution, World Bank and EBRD. Those money will be used to develop the electricity relationship with Romania and the EU.

Second of all, Transgaz wants to connect with Republic of Moldova, thus the Romanian gas will feed Chisinau blocks. In both cases Romania has not only its own interests, but American and European interests too.

Moldelectrica will build a new electric line of 400 kV between Chisinau and Vulcanesti- village from the south of Moldova, situated at 35 kilometers from the border with Romania. The electric line will be one of back-to-back type and it will be of 600 MW. It will develop the Chisinau electricity station that has a power of 330 kV. This station is necessary for escaping of the voltage differences between the Romanian and Moldovan system. The electric system will work on a 400 kV voltage, same as in Central Europe and Romania.

Previously, Romania was importing electric energy from Transnistria, a separatist region that is controlled by Russia and Ukraine, because Moldova has limited capacities to produce electric energy. In five years, Romania will provide us with electric energy. Also, after two years, a new installation will start to work.

For Moldova, accepting such financing to connect the electricity grid with the one from EU means, along with the economic criteria, that this country located between EU and Russian controlled zone, was not forsaken by Brussels. Moldovans appreciate this act and, at the same time, it is considered the biggest energy investment in country's history. Energy interconnection between Moldova and Romania is an important step toward the integration in the European energy market" Moldelectrica webpage wrote.

Octavian Calmâc, former Economy Minister from Chisinau, declared that the project for energy interconnection with Romania is the biggest within the energy field for Republic of Moldova, since the declaration of independence and to present days. "We seek a clear aim: to become members of the European Energy Strategy and Energy Union in a reasonable amount of time. For Republic of Moldova to have alternative sources and the right to chose which market it wishes to receive energy from",  the former Minister said.

For Romania, interconnection with Moldova represent another mean for local made energy export. An electric line exists over Prut, but, just like the one from Ukraine, it is not synchronized, meaning that it does not permits nor import, nor export of energy. By creating mixed energy, Moldova can successfully compete with Transnistria and Ukraine in the Eastern market, especially since as mentioned before, Romania experiences every year excess power. At the moment, Transelectrica is connected with Hungary, Bulgaria and Serbia, while Romania, also has a common energy market with Hungary, Czech Republic and Slovakia, wrote capital.ro.

„Both parties will benefit from interconnection with Republic of Moldova. Every new power line with a neighbor country means increased energy security. On Isaccea-Vulcăneşti, an already existing line, interconnection works foresee the construction, from Moldova's side, of a back-to-back station.  For us, Transelectrica, the spending are minimal" president of Transelectrica, Corina Popescu explained.