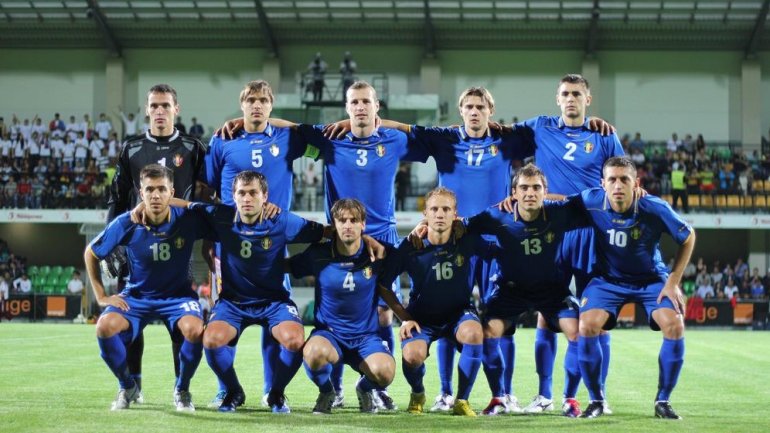 Republic of Moldova's football team will have a friendly match against Azerbaijan's team, this being their first game of 2018.

The match is set to take place on 30th January in Antalya. This will be Gurban Gurbanov's debut as manager of Azerbaijan national football team.

The two teams have previously met nine times, their total score being of 3 - 2 in our favor, while four matched ended in a draw.

While in Antalya, Republic of Moldova's team will have another friendly match, but their opponent is yet to be revealed.

At the same time, it is also unknown who will manage the two games. An announcement regarding the team's manager will be shortly made by Moldovan Football Federation.