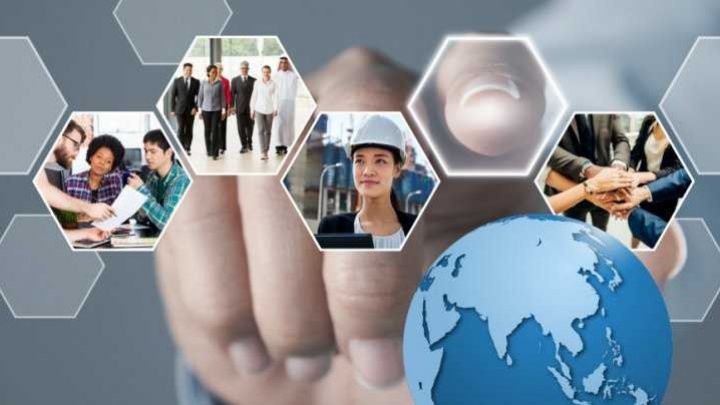 Republic of Moldova ranks 97th out of 180 countries included in the  ranking of the American Heritage Foundation and The Wall Street Journal, which assesses the degree of economic freedom.

According to the 2019 Index of Economic Freedom, our country's ranking is raised up to 8 places with score of 59.1/100 and reaches to position of moderately free economy.

Republic of Moldova stepped up 20 positions and improved its performance by almost two points.

Our country accumulated higher scores at 7 out of 12 indicators: ownership, legal efficiency, business freedom, payment of taxes and more.

Moreover, Moldova's economy is qualified as free and the country is rated the top raking ranks in the indicator - taxation (92.0 points) and the payment of taxes (85.4).

According to the economic freedom index, Moldova ranks 40th out of 44 states in Europe. The neighboring countries, Romania and Ukraine, rank 42 and 147, respectively.

According to experts, the Moldovan economy registered an increase of 0.7 percentage points compared to last year, as a result of improving judicial efficiency, government expenditures and fiscal health, which exceeded the decrease in the Labor Force chapter.

Hong Kong, Singapore and New Zealand are considered to be the most free economies.