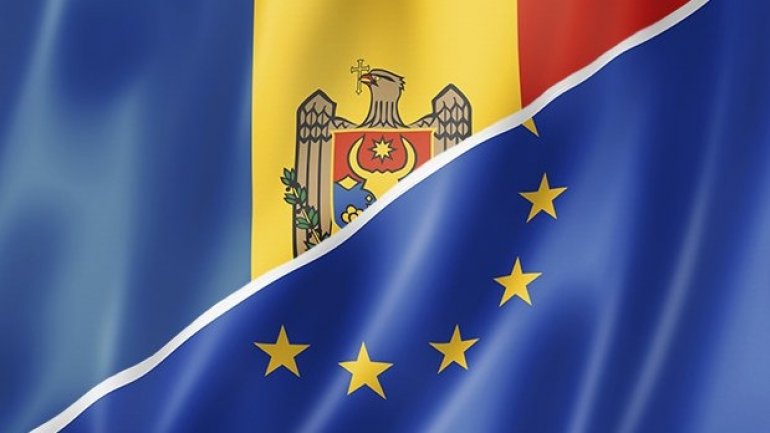 Republic of Moldova has drawn once again the attention of the European Parliament. Multiple officials from Europe, as well as the High Representative of the European Union for Foreign Affairs and Security Policy, Federica Mogherini have discussed at the meeting in Strasbourg regarding the current situation in Moldova.

Following, they will discuss offering macro financial assistance and the political situation from Moldova. Another topic will be entering in a new phrase of the constitution intended toward European Integration and making it the main aim for foreign policy.

At the same time, a new round of discussions will begin regarding the change of the voting system in Republic of Moldova.

The final decisions, for the mentioned above topics, will be given by the European Parliament within a next meeting.