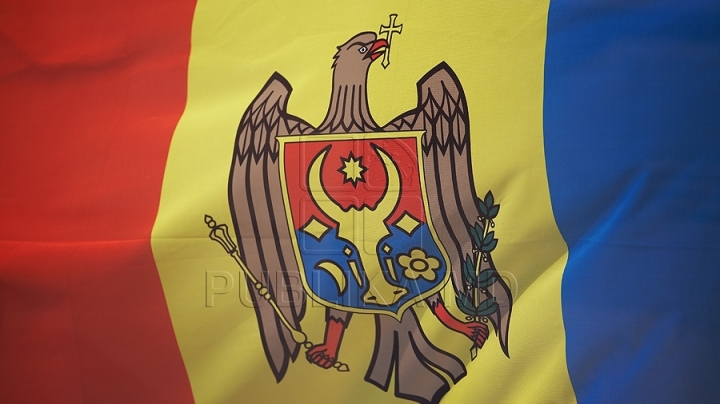 On 23 June 1990, the Supreme Soviet of RSS Moldova has adopted the declaration of sovereignty. This process has been started in the previous years by the Baltic republics.  Estonia was the first country to declare its sovereignty in November 1988, followed by Lithuania in April 1989 and Latvia in July 1989.

The declaration of sovereignty of RSS Moldova was also preceded by the declarations of Georgia and Russia on 12 May and 12 June 1990.

The objective of the declaration was for each country to have a defined status before the negotiations regarding a union treaty would start, because there was the risk of Moscow to impose its point of view in the creation of a new soviet federation.

This declaration is one of independence, but the word “independence” was omitted for the Union Centre and for Gorbaciov, giving the suggestion that there is still a chance for USSR to be kept, but in a new form.

Also, in the declaration was stipulated that "the present Declaration is used as basis for the drafting of the new Constitution of RSS Moldova, the perfecting of republican legislation as a position of RSS Moldova for the preparation and settlement of the Union Treaty within the community of Sovereign states".

In other words, there was not excluded the signing of a treaty between the union republics, but the events that happened in 1991 compromised the idea, and opened the road to an independence recognized internationally.