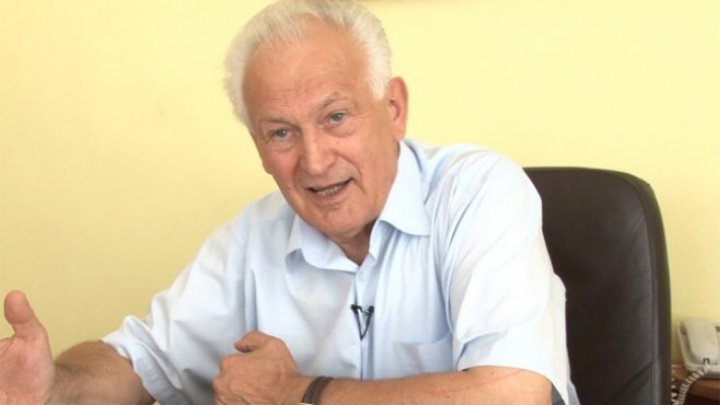 Republic of Moldova is mourning. The third Prime Minister of Republic of Moldova, Ion Ciubuc, passed away due to a terminal illness. The information was confirmed for Publika TV by Serafim Urechean, his former colleague from Alliance for Democracy and Reforms, which had the absolute majority in the Moldovan Parliament in 1998.

In 1970 he graduated from Odessa State Agrarian University, gaining an agricultural economics degree. Later, he finished Ph.D in Economics.

Ion Ciubuc was married and had two children.