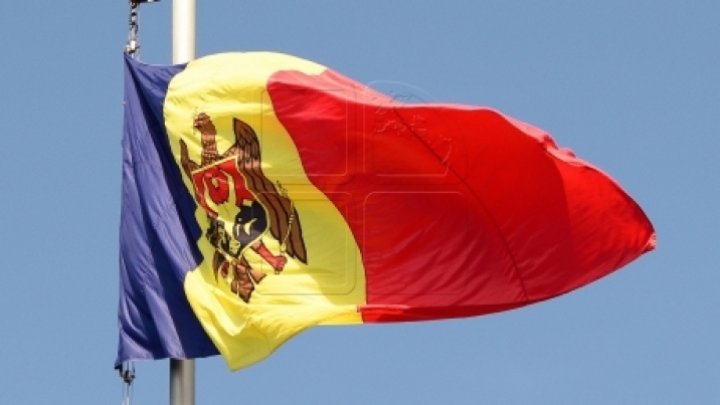 Freedom in the Republic of Moldova is at the level of some states in the European Union or candidates for EU membership.

Republic of Moldova, as well as Hungary, Serbia, Albania, Georgia and Ukraine, categorized as partly free states, according to Freedom House's annual report.

Our country is good at the chapters of civil society freedom and the freedom of the electoral process. The US Institute notes, however, we still have to tackle corruption.

Romania, on the other hand, is included in the category of democratic countries with a score of 81, while Russia is on the list of states without democratic and civic freedoms with a disastrous score of only 20 out of 100.

The report analyzed 195 countries, of which 86 are considered free, 59 are partly free, and 50 are deprived of democratic and civic freedoms.