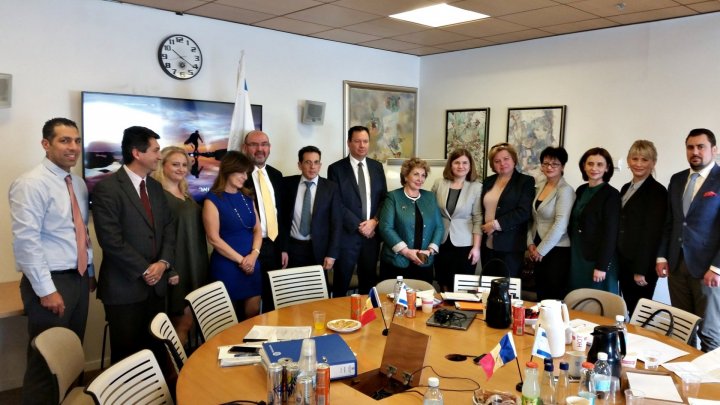 During 6 - 8 February 2018, took place the 3rd negotiation round for the Agreement between Republic of Moldova and Israel, in the area of social security and Administrative Arrangement for its implementation, at Jerusalem.

The agreement is meant for citizens of Republic of Moldova, who are working abroad, to be able to receive social security benefits.

The negotiations were also attended by Sofa Landver, Minister of Aliyah and Integration, co-president of joint intergovernmental Committee for economic collaboration, as well as Yakov Livne, head of the Eurasia Department of the Israeli Foreign Ministry, which indicates the importance of negotiations to continue for the creation of said project.

At the end, parties have agreed to speak in the near future of the Agreement's technical aspects.