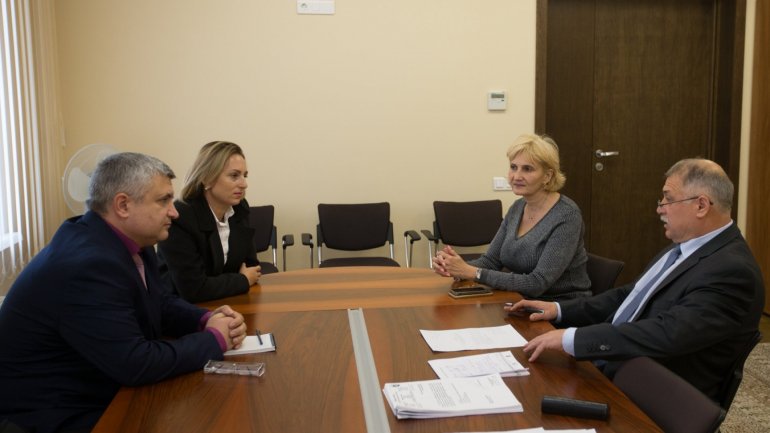 For the next three weeks, representative from Găgăuzia, will attend parliamentary commission meetings and will gain experience from the Parliamentary Secretary.

During 9-27th October 2017, representatives from Găgăuzia's Justice Department and National Assembly, will be allowed to take part in the Parliament's institutions, where they will be able to consult with Parliamentary Secretary's subdivisions and will get to known of their legislative activity.

This activity is part of Moldovan Parliament's plan to develop the cooperation with Găgăuzia. The main aim is for its territory to be fully functional from a constitutional point of view, as part of Republic of Moldova's modernization plan, which includes developing Găgăuzia.

The action is part of "Strengthening Parliamentary Governance in Moldova" project, implemented by United Nations Development Program from Moldova, with Swedish Government's support.