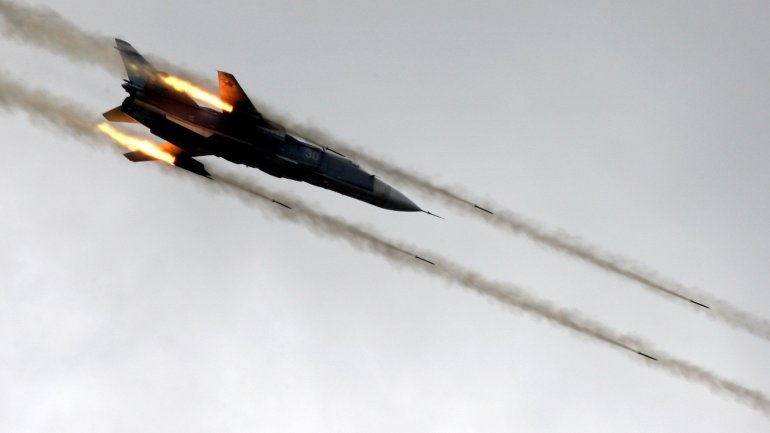 A Turkish fighter jet crashed near an airport in the southeastern city of Diyarbakir on Monday, security sources said, adding that the pilot had ejected himself.

Ambulances were rushed to the area, sources said. It was not immediately clear why the plane crashed. Diyarbakir is home to a major military air base. Sources also said commercial flights to Diyarbakir were being rerouted to nearby airports, Reuters reports.