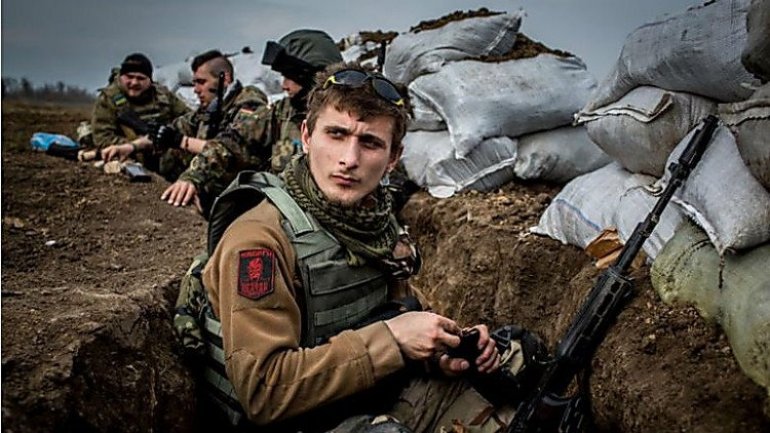 Russian proxies attacked Ukrainian positions and government-held settlements only 15 times during the last day, which indicates decreasing of the level of hostilities in Donbas, Ukrainian Anti-Terrorist Operation HQ reports. But it doesn't mean the war is over.

Spokesman for the Defence Ministry of Ukraine Col. Andriy Lysenko specified: "yesterday's enemy combat activity was slightly lower than in previous days", but at least few attacks were noted on each direction.