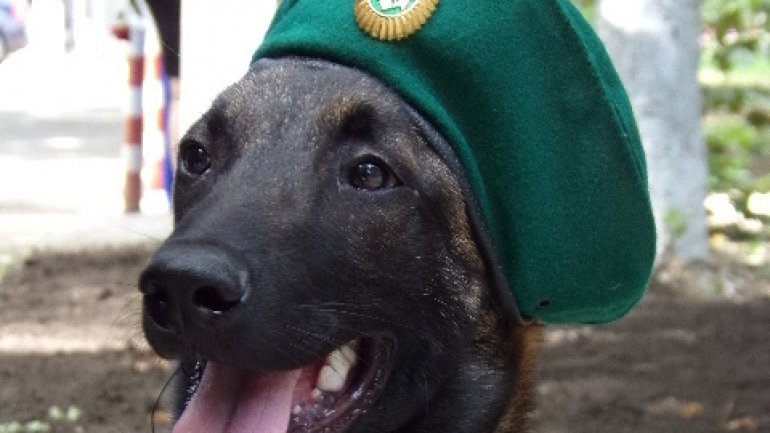 The border officers have reported the following breaches for the past 24 hours:

-Seven people were found lacking the necessary documents for passing the customs;

-One person was detained for false documents;

-A foreigner has overstayed in the Republic of Moldova;

-Two drivers have breached the law of vignettes usage;

-A wanted person was detained.

As a result, three citizens of Moldova and one of Russia were banned access to European Union.

At the moment all customs are working in a normal regime.

In order to avoid traffic, border police advise drivers to use all customs and not only a few. They can also use the online program "TRAFIC ONLINE", available on their official website, in order to see live which border points are less crowded. Drivers are requested to show patience and respect, to abide the customs laws.