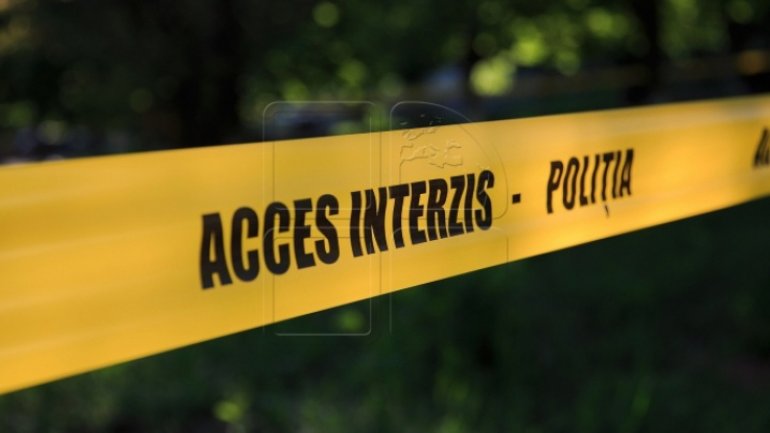 There is attested a reduction at all the types of crimes in the first three months of  2017, especially in the case of the crimes against the patrimony, where a reduction of  24% comparatively with the same period of the last year. This data were presented within a conference regarding the Police’s activity in the first three months of the present year, but also the results obtained within the Project “Neighborhood Surveillance”.

Exceptional and extremely serious crimes that represent approximately 2% of the total number of crimes were discovered in proportion of approximately 97%. Also, 59 criminal groups were annihilated, one third of them being specialized in drug trafficking.

This reduction of criminality is due to the implementation of the management based on modern informational system, that supposes the analysis and the monitoring of the crime situation in order to consolidate and concentrate the efforts and the resources there where it is necessary, the implementation of some elements of community police activity, as the project, "Neighborhood surveillance", continual perfecting and the endowment of Police employees, concerning the priority domains of it, but also the implementation of the standard operating procedures.

There was registered a reduction of the number of car accidents produced in drunkenness state, due to the tightening of the sanctions for certain types of contraventions, but also the conventional unity’s increase..

The Police’s mobile teams intervened in over 78.000 emergency calls on the behalf of citizens, daily being effectuated over 870 outputs.

The Police received over 75 thousand messages in just 9 months since the launching of the service "Your idea is important" through Viber application. The citizens’ sufgestions and ideas are received 24/24,  the majority of the messages being informations regarding the traffic violations committed by the drivers.

There was succeeded the creation of 1.673 “neighborhood surveillance” sectors in 1.216 localities of the country thanks to the implementation of the Project “Neighborhood Surveillance”. The police was noticed by the leader or members in 175 cases for reacting and intervention, of which there were documented 137 contraventions that refer to public order and security.

The IGP chief awarded presidents of districts and the most active mayors, including sector leaders with thank diplomas as gratitude sign for the contribution brought to the strengthening of the capacities and the promotion of the image of IGP, as well as the considerable contribution in what concerns the consolidation of the common activities and the development of the cooperation relations between Police and society.

The International Republican Institute effectuated a poll in the period February-march, according to which there was proved a raise of 16% of the citizens’ trust in Police to the level registered in September 2016.