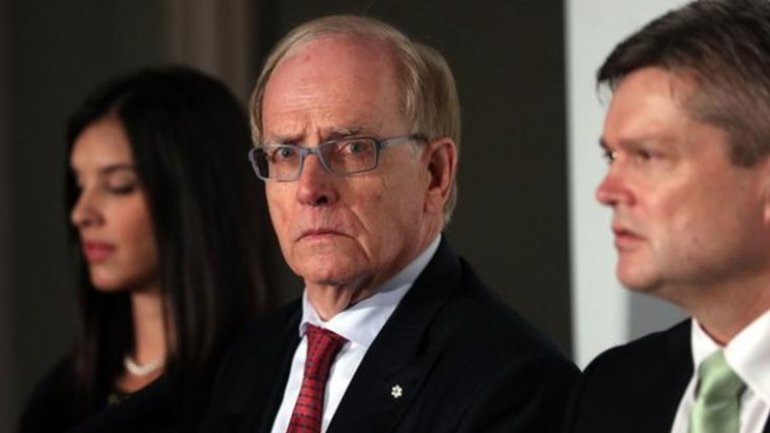 More than 1000 Russian athletes benefited from a state-sponsored doping programme run for four years from 2011, a new report claims, according to BBC.

The final part of the McLaren report implicates four medallists at Sochi 2014 and five from London 2012.

Adding more details of the doping it revealed in July, the report described an "institutional conspiracy" involving Russia's secret service.

It said the athletes did not act alone but were part of a programme.

The report's author, Professor Richard McLaren, who was appointed by the World Anti-Doping Agency, said the doping took place on "an unprecedented scale".

He added: "There was a cover up that evolved into an institutional and disciplined medal-wining strategy."

The report said the system was refined over the course of the London 2012 Olympics, 2013 World Athletics Championships in Moscow and the Sochi Winter Olympics where a now "fail safe" system was in place to protect likely Russian medal winners.