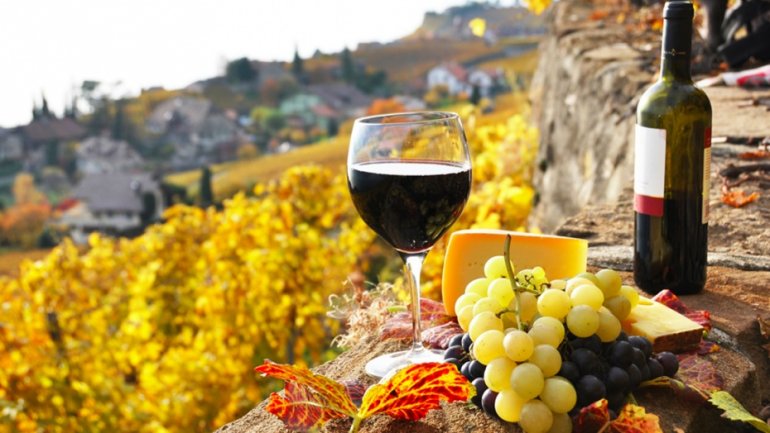 Global wine production has fallen by 5% because of “climatic events” causing steep drops in production in most of the southern hemisphere, particularly Chile and Argentina, reports The Guardian.

While the amount of wine produced this year should meet estimated consumer demand, the figures from the International Organization of Vine and Wine (OIV), which show that 2016 was among the lowest production years in the past two decades, are a bleak reminder of how global warming and natural climate variability are having a profound effect on wine, and perhaps where it will be grown in future.

Italy produced the most wine in 2016, followed by France, Spain, the US, Australia and China. France remained in the top three despite a 12% drop in production to 41.9m hectolitres.

The most precipitous declines occurred in South America, a potential source of concern for fans of the malbec and carménère varieties. Production plummeted by 35% in Argentina and 21% in Chile, the seventh-biggest producer. South Africa reported a 19% fall.

The OIV said the decline was “strongly affected by climatic events”. Australia increased production by 5% and New Zealand enjoyed a 35% rise, nearly reaching a record it set in 2014.

A report released earlier this year by the Earth Institute at Columbia University said warming temperatures, the main driver of grape harvest timing, have significantly pushed these periods forward globally.

A 2014 paper in journal Wine Economics and Policy concluded that rising temperatures would have an “extraordinary effect” on agriculture and there were few crops more susceptible than grapes to minor changes in climate.

In Europe, the paper pointed to a potential chilling of the Bordeaux region and parts of Spain, due to the loss of the Gulf Stream, while other regions, including Alsace, are expected to get warmer and experience shorter growth seasons. In the Italian region of Chianti, grapes have begun ripening too early, leading to possible future changes in wine varieties.