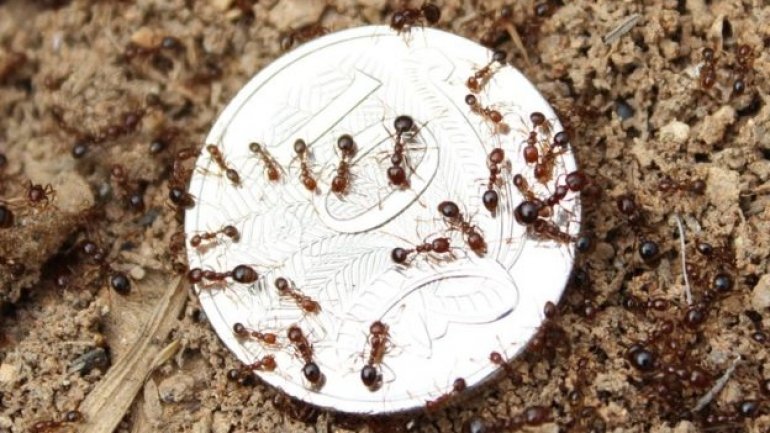 Originally from South America, the red imported fire ant is feared for its burning and potentially lethal sting.

If not eradicated, it is estimated the insect could trigger up to 3,000 anaphylactic reactions in Australia each year.

An independent review called for urgent action before it spread nationwide.

Red ant colonies entered Australia through the Port of Brisbane in 2001. Since then, they have flourished in south-east Queensland and are now estimated to be within 50 km of the New South Wales border.

The aggressive insect is known to bite humans and livestock en masse. Its venomous sting can cause blistered spots or even trigger a deadly allergic reaction.

In the United States, more than 80 deaths have been attributed to the species.