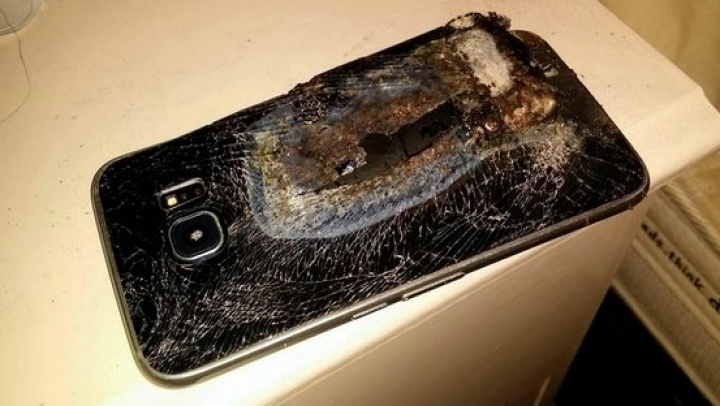 A second replacement Samsung Galaxy Note 7 device, deemed safe by the company, has caught fire in the US, US media report.

Samsung has been forced to issue new models of the smartphone following complaints of faulty batteries.

A man in Kentucky said he was "scared to death" when he woke to a bedroom full of smoke, local media say.

It comes after another replacement Note 7 caught fire on a Southwest Airlines plane on Wednesday.

"The phone is supposed to be the replacement, so you would have thought it would be safe," Michael Klering of Nicholasville, Kentucky, told local broadcaster WKYT.

He added that his device was not plugged in when it caught fire at his home on Tuesday.