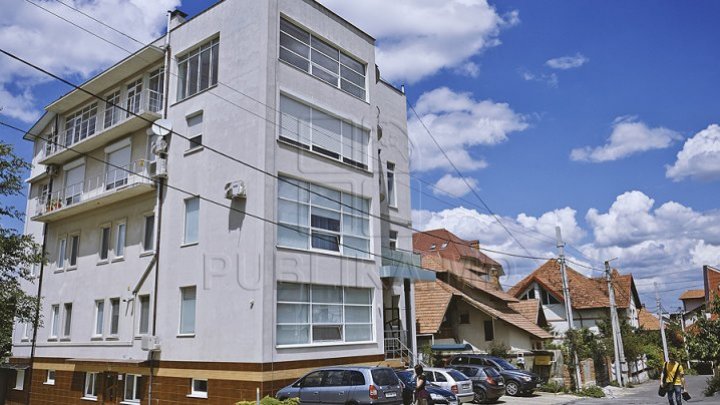 Two families have moved to their new houses after living for years in renting. This is enabled thanks to the state-run program which was launched last Monday.

The Dulgher spouses have chosen a two-room apartment in the Ciocana sector, amounting to 30,000 euros.

They went to the bank last week and have signed the papers before moving the new house today.

"We have searched everything on Internet and social networks. But only now we feel this is our own house".

The Finance Minister Octavian Armașu has congratulated on the young family.

"We're happy for them. We wish them many years of joy in the new house. They chose banks, apartments on their own, nobody has imposed anything on them", said Finance Minister Octavian Armașu.

Representatives of the bank say customers have multiplied after the launch of the program.

"We've received several requests and more than two hundreds calls", said The Chairman of the Board of Directors of Moldova Agroindbank, Serghei Cebotari.

Anyone who wants to buy a house through the First House program can apply to three banks in Moldova.

Potential beneficiaries must present their identity card, salary certificate, and the document confirming that they don't obtain another real estate.

They can buy any property that does not exceed one million lei. People have to pay an initial advance of only 10 percent, three times lower than the usual mortgage loans, and the interest rate is 9.03 percent. The program was launched at the initiative of Prime Minister Pavel Filip.