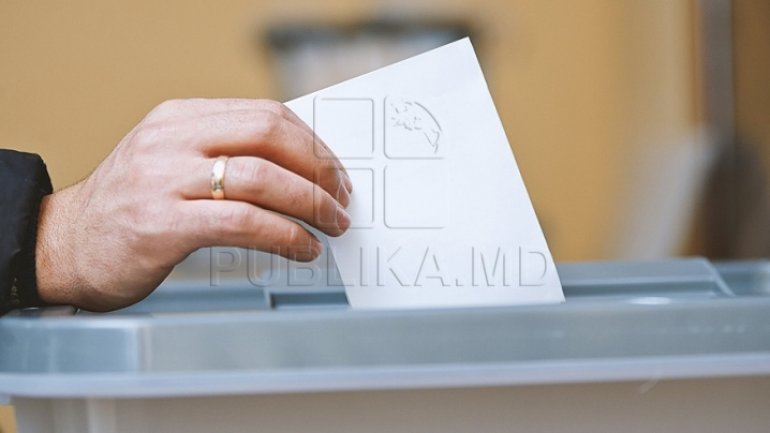 More and more Moldovan personalities support the idea of uninominal voting for the parliamentary poll. They say it will enable people to elect competent MPs to represent citizens’ interests.

Valentina Osoianu, a folklore music singer, hopes the constituency voting will make the parliamentarians in solving the problems from their constituencies.

Conductor of Lăutarii folklore orchestra  Nicolae Botgros: "In all the civilized western countries, this procedure is used to vote for people. Unfortunately, regardless of what one does in our country, there will be irregularities.”

A poll carried out by the company Intellect Group shows 80 % favor the direct election of law-makers. The uninominal vote is applied in developed countries such as the U.S.A. and the United Kingdom.