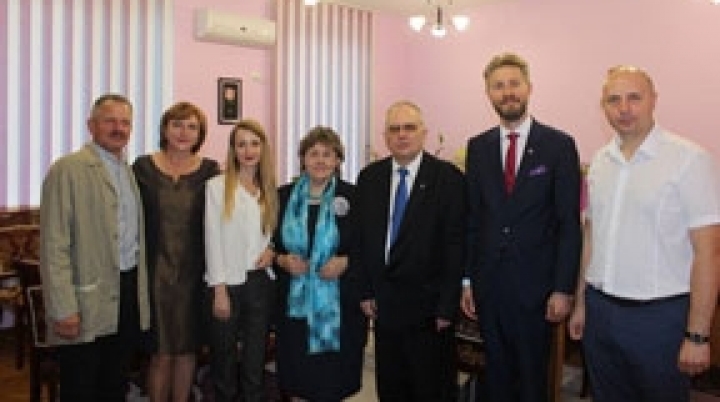 The Polish Embassy to Moldova and the Polish Ministry of Culture and National Heritage, jointly with Chisinau authorities, have restored the monument at the Armenian-Catholic (Polish) Cemetery in the Moldovan capital city, reports Infotag.

Director of the funeral services company Ludmila Botan said at the Friday’s opening ceremony of the restored monument that about 1.5 thousand Polish people were buried in the cemetery.

According to her, other headstones in the cemetery will also be restored and expressed hope that it will become a tourist object.

Representative of the Polish Ministry of Culture Mikhail Michalski said that the restored monument is the second stage of the project for restoration, implemented within Polish-Moldovan program on restoring gravestones, signed by the Polish Ministry and the Chisinau Primaria [city government].

He said that last year, two monuments were restored, while soon the condition of the cemetery chapel will be assessed for conducting rehabilitation works in it.

“In total, there are over 70 Polish headstones in the cemetery. Annually, we are planning to restore 4-5 monuments”, Michalski said.

All the works are being financed by the Polish Embassy to Moldova.